There are now more than four million active Kasa customers across the world! 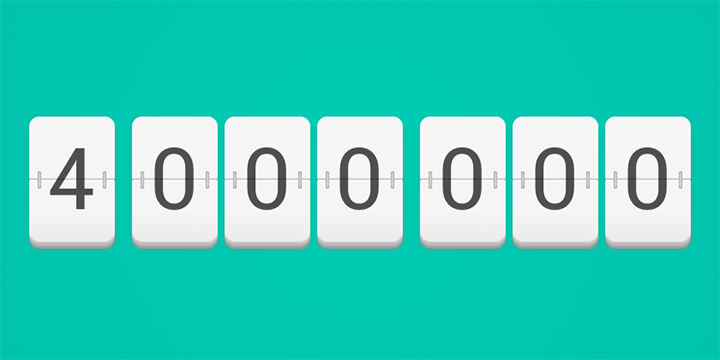 Not many people know that the Kasa Smart team has been operating in Silicon Valley since 2015. When we first explored the smart home product landscape in early 2015, we found devices that offered some utility but were plagued by a variety of issues. Many devices used wireless technologies other than Wi-Fi or proprietary protocols, both needing an extra hub. There was a lack of interoperability between devices and most manufacturers were offering products in only a single category. As we began using these devices ourselves, we were constantly frustrated with their unreliability. We’d set up a device one day and it would disappear from the app the next morning. Or a device would randomly go offline in the middle of use. We spent significant time troubleshooting, constantly restarting or resetting. On top of all of the hardware issues we uncovered, the app picture was equally bleak with software designed for enthusiasts and technicians, not the average consumer. We knew we could do better by placing an emphasis on quality and reliability, adopting industry standard Wi-Fi for connectivity and respecting our customers' time with deference.

Our first smart plug began volume shipments in early 2016. In the time since, our team has been rapidly growing our product offering, expanding into four distinct product categories and shipping over 30 unique device types including smart plugs, bulbs, switches, and cameras. Our iOS and Android development teams have been working nonstop to deliver 59 app releases, all while maintaining a stellar app rating of 4.8 stars for both iOS and Android.

Four million users are concrete validation that the Kasa Smart team is delivering on our promise for the smart home.

So what does this mean for you as a Kasa customer? For one, we send you our heartfelt thanks in achieving this milestone moment; it truly would not have been possible without you. It also means that you're not alone. With over four million like-minded Kasa users out there, you're likely to bump into one or two. If you do, don't be shy; share your Kasa Smart story with the world. #KasaSmart.

To provide a better experience, we use cookies and similar tracking technologies to analyze traffic, personalize content and ads. By continuing to browse this website, you agree to our use of cookies and such technologies. Learn more Don’t show again

To provide a better experience, we use cookies and similar tracking technologies to analyze traffic, personalize content and ads. By continuing to browse this website, you agree to our use of cookies and such technologies. Learn more Don’t show again

The marketing cookies can be set through our website by our advertising partners in order to create a profile of your interests and to show you relevant advertisements on other websites.